After I completed my first Sprint distance, then the question arose: what is next?. Of course, it will be the following distance which is the Olympic. But let's no forget that I just wanted to do one sprint triathlon and that's it!, but as my coach told me from the begging: after you complete the first one, you get addicted!. And he was very right!. So I challenged myself to a longer distance triathlon.

Three weeks after my first triathlon, I was doing my first Olympic distance!! It took place on June 21st in Key Biscayne. I will be honest, for this race I was more nervous than for the first one. The fact that it was a longer distance made me worried. But, I was training hard and could notice improvements on my times, so in theory I was going to be fine. For this race, all the athletes doing the Olympic distance started the swim at the same time, so it was very difficult at the beginning of the swim with lots of people hitting me and no space to swim hahaha!.

The first half of the swim (even though it was confusing) I did it on a very good time, but the second half took me more time so when I left the water, there were little people behind me (that made me a bit worried). As fast as I could, I run to the transition area to get ready for the bike (I am competitive and that day was my coach's birthday, so I wanted to surprised him with the first place). I wanted to push hard to make a good time on the bike. Surprisingly, I felt very good on the bike, I was passing guys riding better bikes than mine and not feeling tired.

I still had in my mind that I had to push hard but not too hard because "it's all about the run", but I trusted my gut with my legs and  I did as fast as I could. When I started the run I was with good energy, the first 3 miles were piece of cake, after the 4th mile I started feeling stomach cramps and a bit tired, but I was there to finish. I had to walk a few times to sip water (It was very hot) and a bit of Gatorade. My thoughts were always focus on crossing the finish line. So when I knew I had less than a mile to finish, I started running like Forrest Gump, because every second counts. When I crossed the finish line, I had to sit down because I was exhausted but super happy of my new accomplishment.

I said that I wanted the first place and believe me, I worked for it on that race!! but I got the second place, which is not bad for my first time on this distance. I can't lie that it disappointed me a bit, because I missed the first place for 15 seconds. The good thing is that I now know my weaknesses and I can work on them to improve my time on the next race. 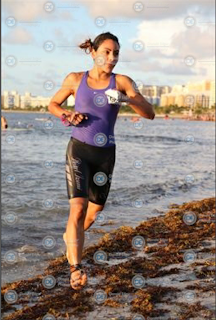 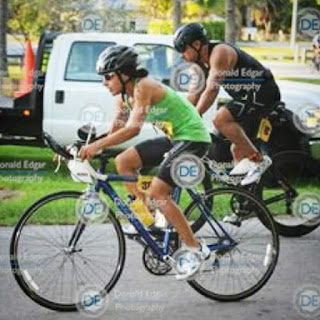 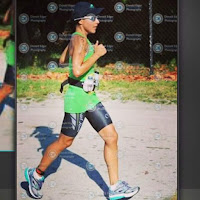 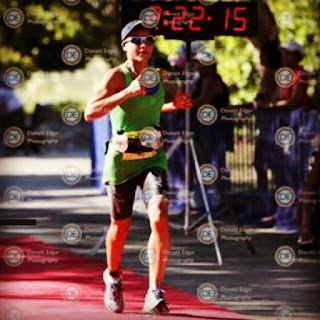 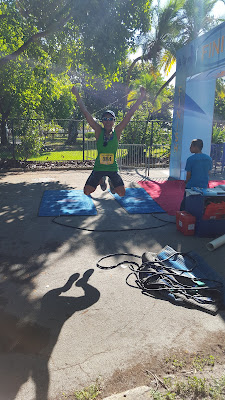 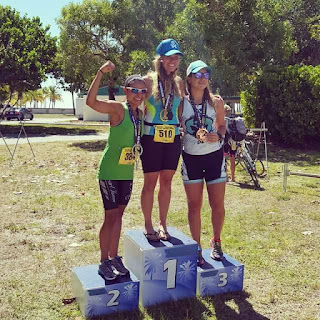