It has been a while since my last post, but many exciting things have happened, so I feel very inspired to tell you about my last year journey. They said that successful people see obstacles as opportunities to improve, and that is right. My 2016 was a challenging year, were I, not only prove to myself that anything is possible, but were I could see the results of a consistent and disciplined training and nutrition.
Since my stress fracture in 2015, I have been really careful with my feet. Despite that, I suffered of an ankle sprain after falling down the stairs when I was going for my morning swim. It took me 3 or 4 months to fully recover from that. I was very upset that the same feet that had the stress fracture, was injured again. I could recover within a week or two to be back to running, but I could feel something was bothering me for a few months. Despite that, I was looking forward for a year of challenges and improvements.
Among the races that I completed las year, it was 70.3 Ironman Florida in Haines city. During that race I thought I was on a mountain city. I did not know that Florida have hills! They were big ones for me because here in Wellington FL is completely flat. I trained to climb them, and with the help of my road bike, I felt pretty good during my bike. The run course also had a big bridge, but it wasn’t really bad. 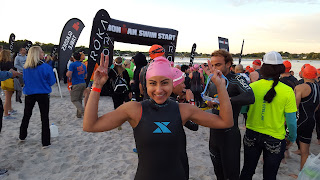 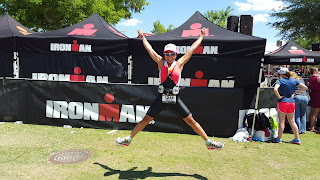 Another different and fun race, was Escape to Miami, an international distance. The thing that made me more excited about it, was the fact that they take you on a ferry to an island, and you swim from there to shore. It was very scary at the moment, especially because you had to jump off the ferry, but the whole experience was awesome!!! 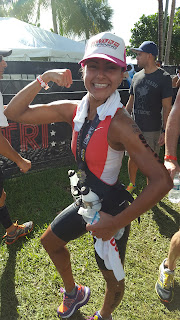 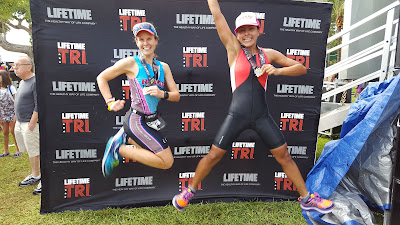 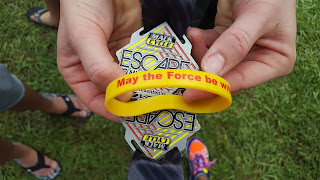 I finished the year with a half distance race, Miami Man. Even though I previously completed two more 70.3, it is inevitable to get nervous. The swim start is where I get more anxious, but this swim was on wetsuit and on a calm lake. The course of the race was flat. The bike portion was nice and a little bit windy, but nothing that I wasn’t prepared for. The run was nice, going around Miami zoo and seeing some of the animals (even though I didn’t really pay much attention, since I was really focus on having a good run pace). The overall experience was very nice. I finished among the top 10 finishers and classified to race on a USAT national championship. 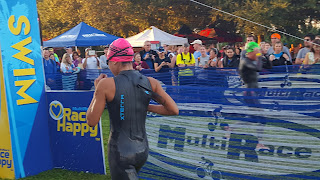 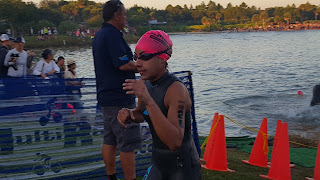 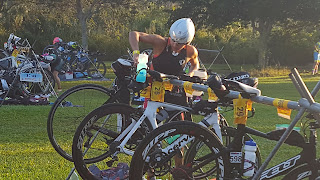 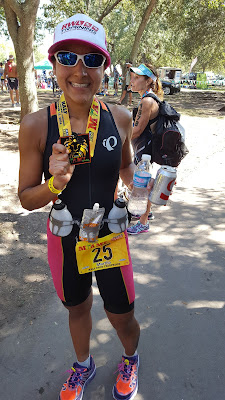 Over the course of last year, I saw improvement on my times. I acquired a new TT bike, which also helps, but I know that my body is responding positively to the training. My nutrition was a key factor to help me to recover faster and push harder. I can’t wait for a new season full of challenges and success.
Posted by Unknown at 12:41 PM 1 comment: